Atlântico is in Songlines’ Top of the World !

The album Atlântico was selected by Songlines Magazine among the 10 Top of The World for the month of October!

The review by Mark Sampson:

“Django lives! Or his legacy does anyway. Raised in a Belgian manouche community, where he learned the guitar as a young child, Fapy Lafertin formed a quartet in 1985 based on the Quintette du Hot Club de France. Hailed as one of the purest purveyors of the ‘Django style,’ his subsequent solo career has yielded a dozen albums. His current younger cohorts are able accompanists: double bassist Cédric Raymond has worked with Toots Thielemans, while violinist Alexandre Tripodi and second guitarist Renaud Dardenne played with Tcha Limberger in Les Violons de Bruxelles (whose Barcelone was reviewed in #152). Together, they work their elegant way through a repertoire of standards and (mainly) originals: ‘Platcherida’ and the opening ‘Torontoi Emlek’ are taken at waltz tempo; ‘My Romance’, ‘It’s Alright With Me’, ‘Japanese Sandman’ and ‘Carnation’ all swing effortlessly in the classic Hot Club mode; ‘Cinzano’ is a brief scorcher; while ‘Vibracoes’, ‘Fantaisie en Sol’ and ‘The Baltic’ are rich in atmosphere. Lafertin is equally adept on the steel-string Portuguese guitar, as the evocative choro ‘Pixinguinha em Lisboa’ testifies.

In heeding Django’s maxim that ‘feeling is more important than speed,’ Fapy Lafertin’s quartet has created an album that is both simple and sophisticated.” 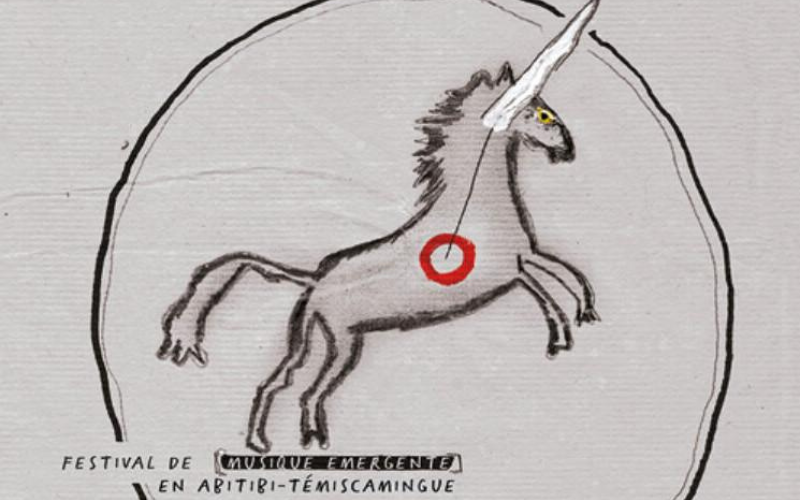 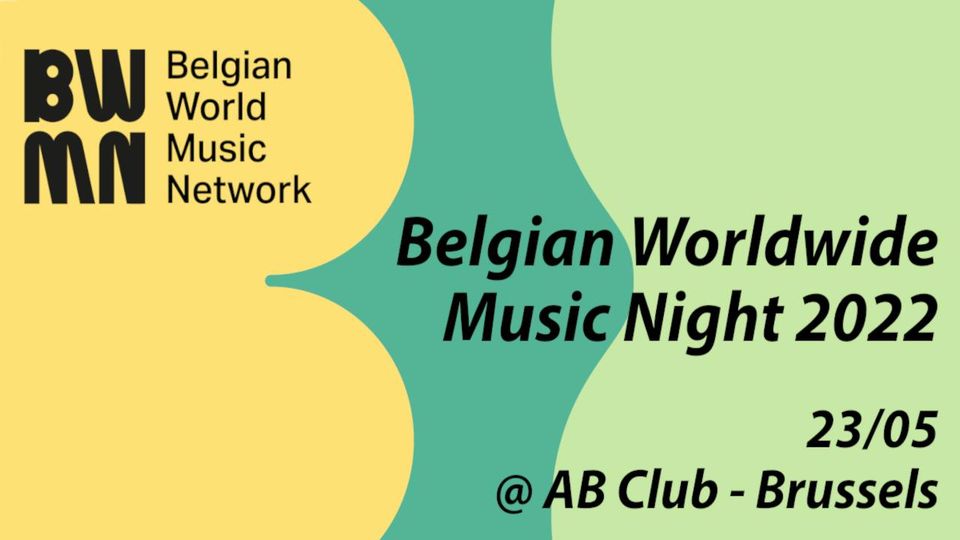 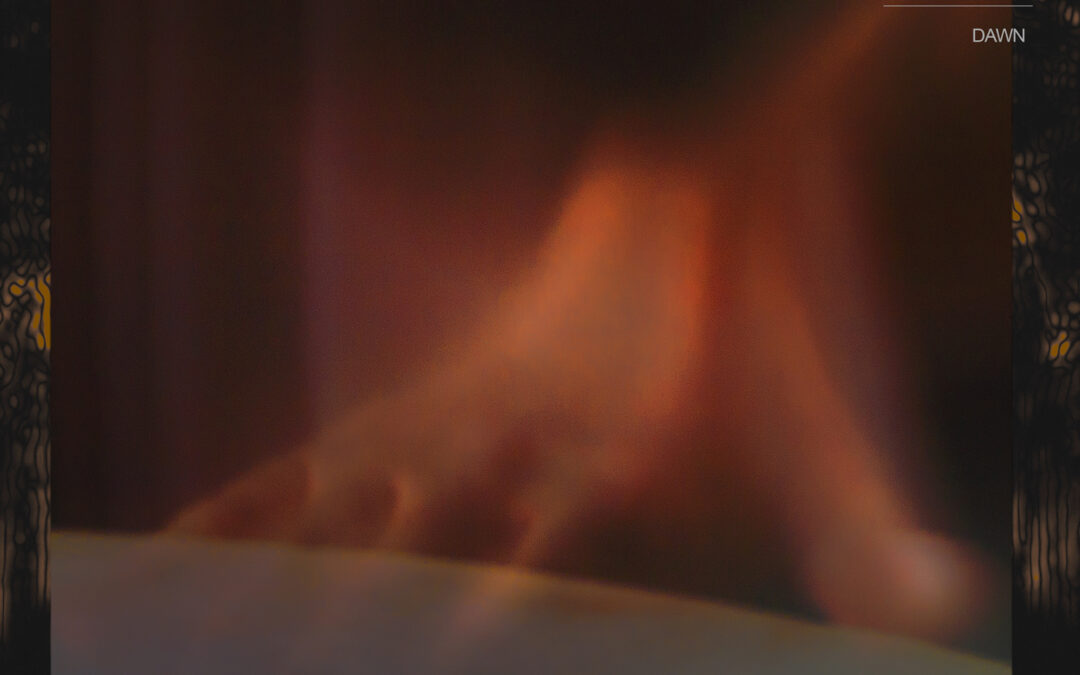